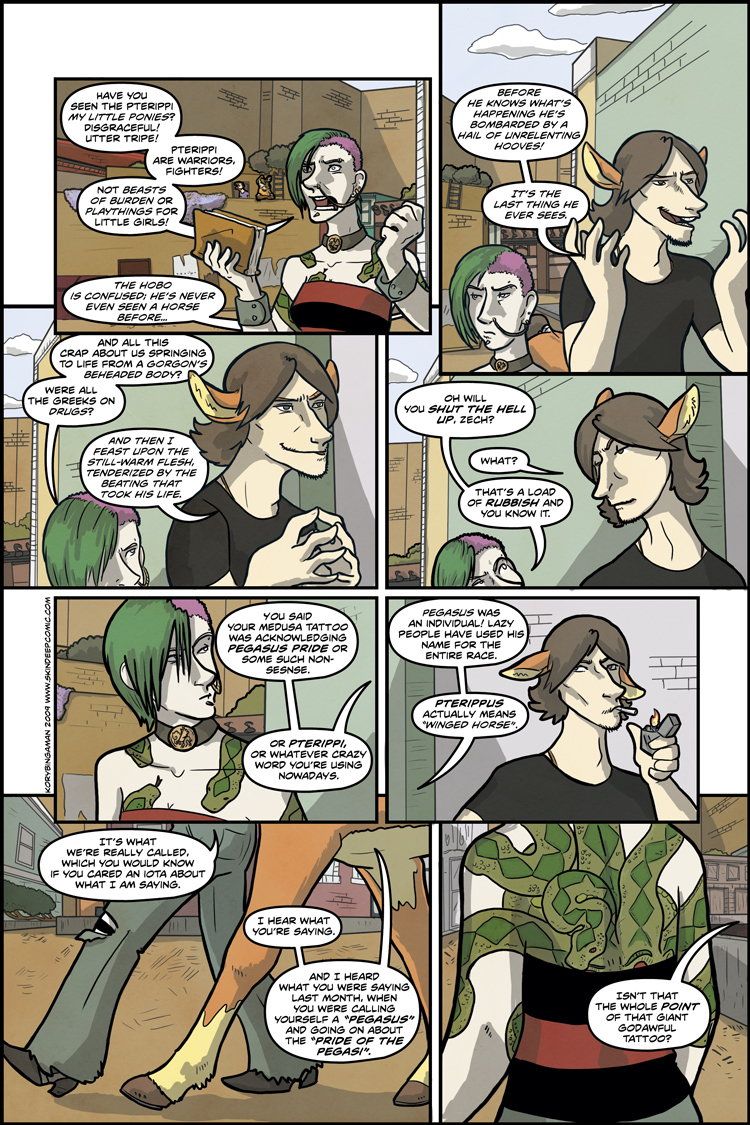 Looks like things are reversed once again. Several more years have passed, and weed is now legal. What a world.