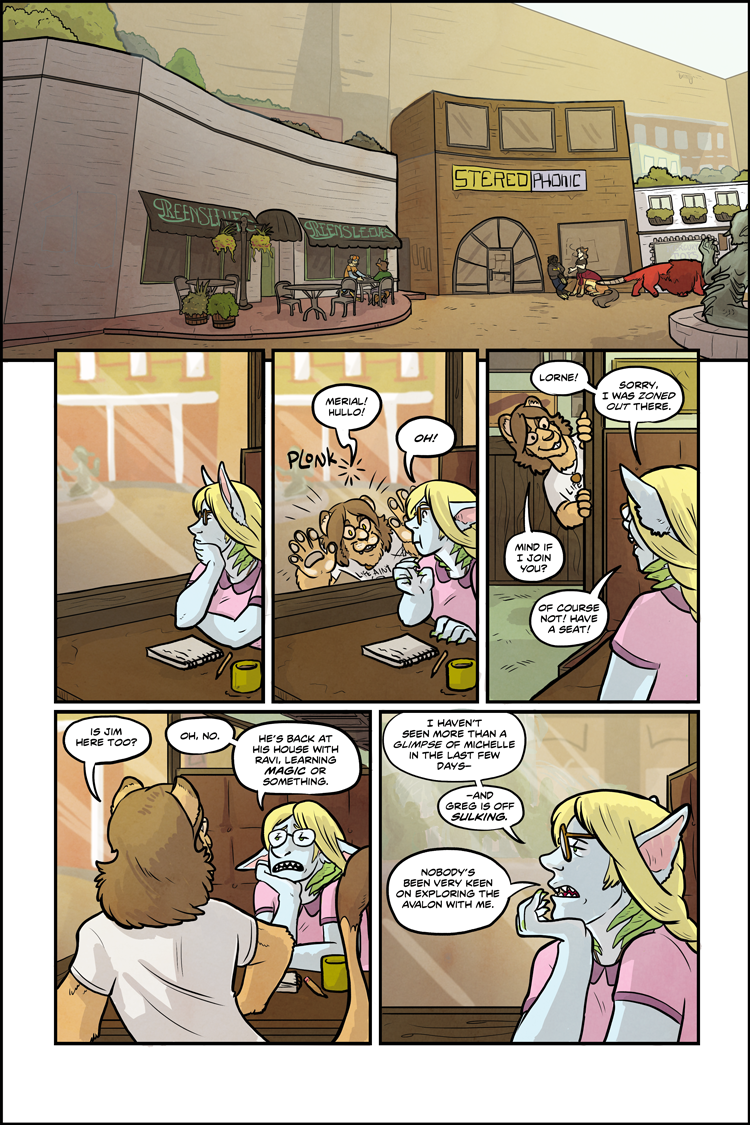 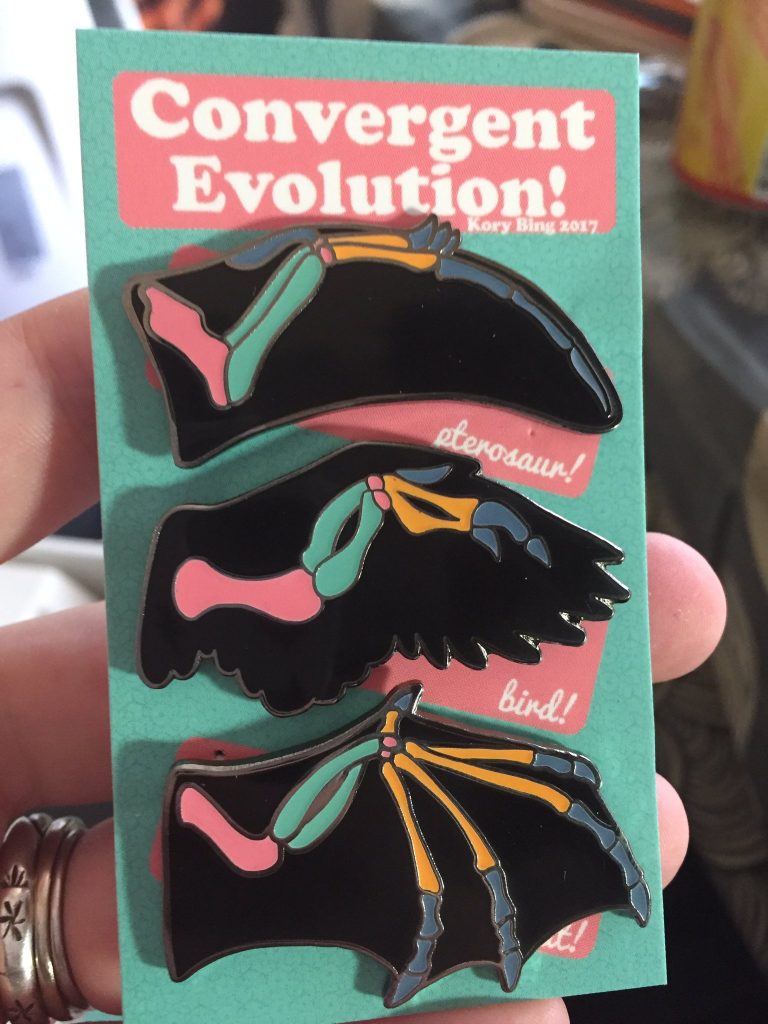 There is also the lion gal dating the goat guy.