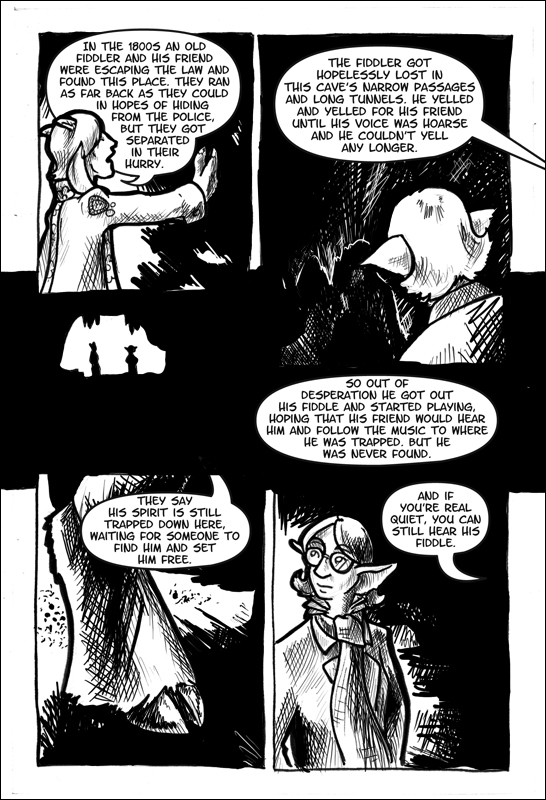 If the fiddler was a giant spider robot it’s no wonder calling for his friend didn’t work.
The fiddler probably destroyed his friend himself without realizing it, after all, that robot is “a tool hellbent on destruction!” XD

But this is just assuming he was a giant spider robot. It’s one possible explanation, in that if he was an illegal knockoff it would explain why his friend was on the lamb with him.

Not following you at all there; either you know something i don’t or you’re mixing up fiddler crabs with spiders.