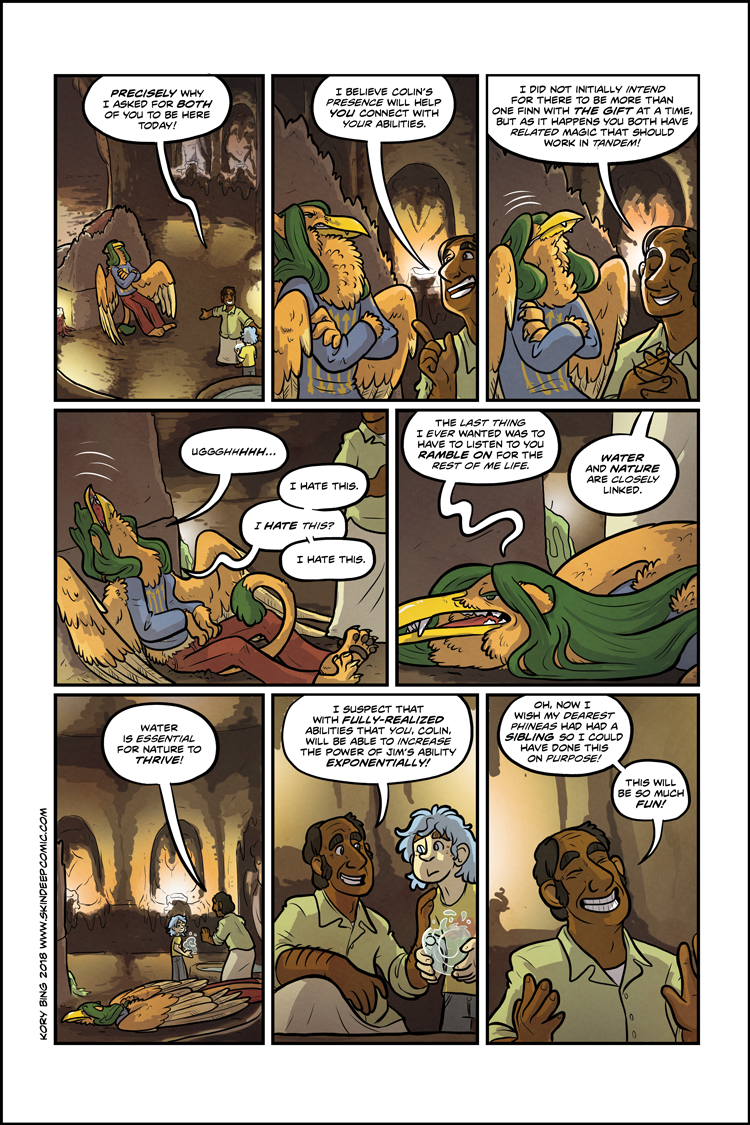 Currently On Hiatus! Check Back Soon!