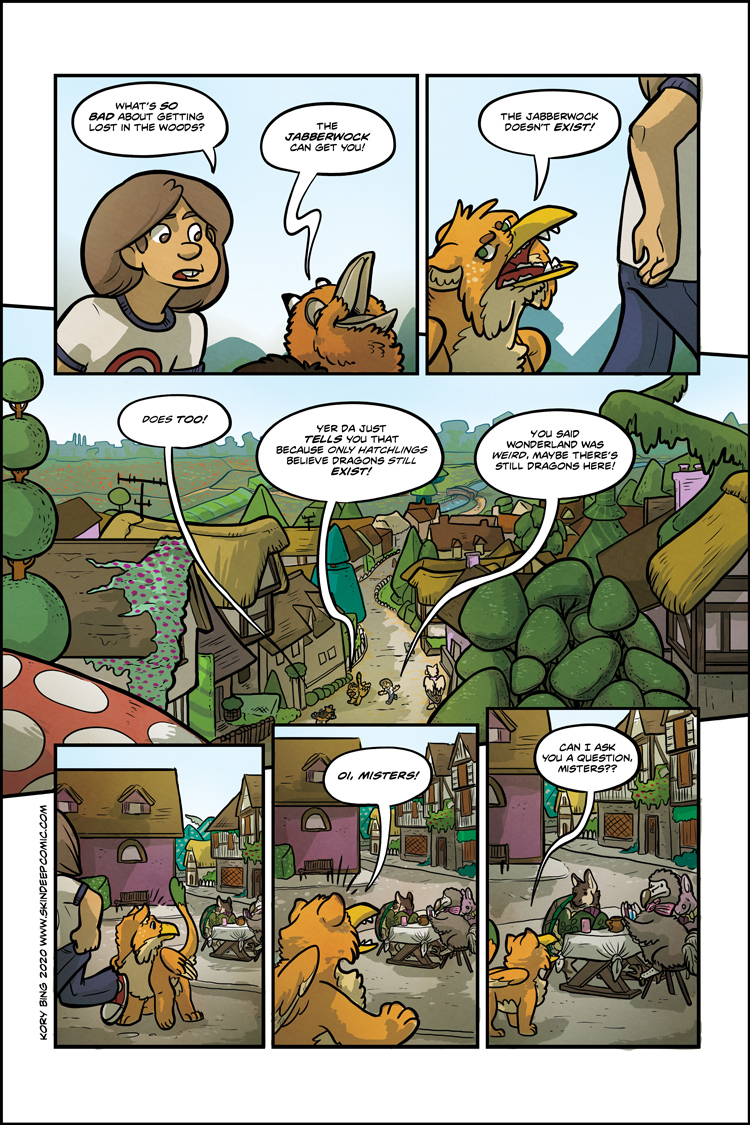 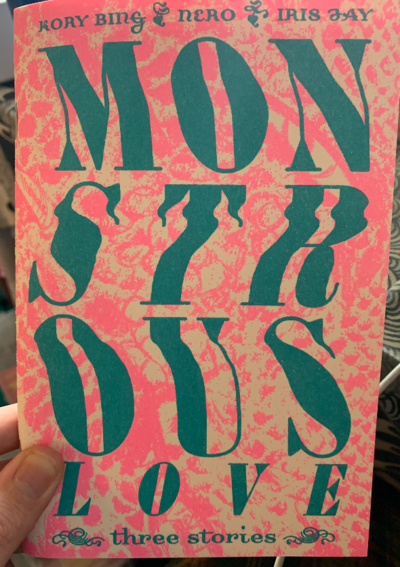 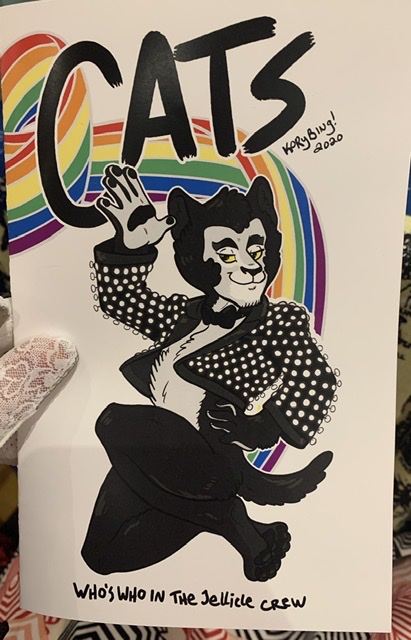 I mean, why build a magic path that stops you from getting lost if the forest ISN’T dangerous right?